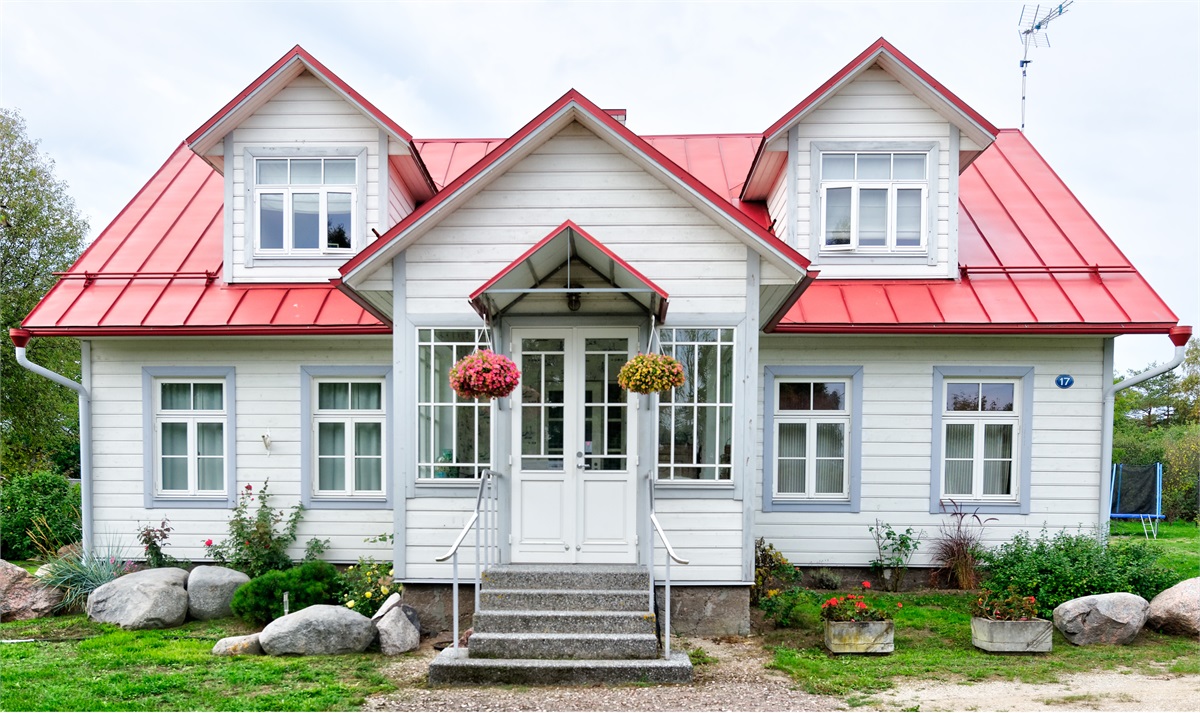 Home Insurance: What's the Difference Between HO3 and HO5?

So, when you're insuring your home, it's crucial to understand the type of protection you're buying. It's especially important when you're comparing rates between insurers. Rates may differ quite simply because the policies are not the same.

Many insurance companies and agents use a simple abbreviation -- HO (for homeowners insurance) -- followed by a number that identifies the different levels of coverage. The important ones to know are HO3 and HO5. They differ quite sharply from each other. 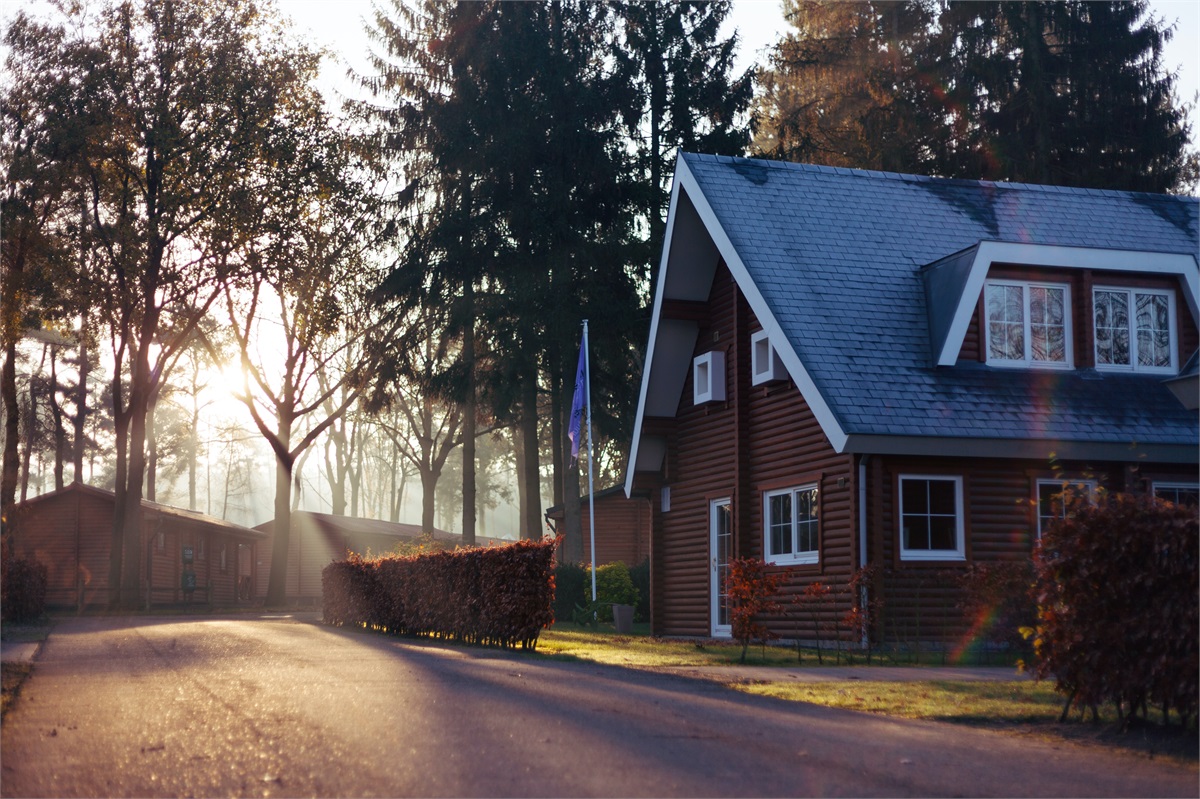 The Basics of Homeowners Insurance

Although there are many variations and add-ons (known as endorsements), homeowners insurance has three main areas of protection:

The big difference between policies is often in the way personal property is covered.

What is HO3 Homeowners Insurance?

Although there's an HO2, which is the label used for very basic home insurance, HO3 is what many people buy, sometimes without even being aware of the term.

An HO3 policy actually names the perils or dangers that might affect your personal property. So, it's called Named Perils coverage. In other words, any perils that aren’t named in the policy aren't covered if they happen.

Typically, a Named Perils policy might include coverage for the most common risks like fire, theft and vandalism -- more than a dozen of them, in fact.  But it's important to check the wording of your policy, or speak to your agent, so you know and understand exactly the level of protection you have.

An HO3 homeowners insurance policy also only pays out the actual value of an item when it's lost or damaged. This coverage is again named for what it is -- Actual Cash Value.

In other words, say you have a TV set that cost you $1,000, that is lost or damaged due to a named peril, the insurer will compensate you for the value of the TV at the time it was actually damaged or lost, not when it was bought.

If you've had the TV for, say, five years, it's obviously not going to be worth the $1,000 your paid. Insurers generally use a percentage by which they depreciate (reduce the value) of items each year.

If, after five years, your TV is valued at, say $300, that's how much you'll get from the insurer (subject to any deductible -- the amount you have to pay out of your own pocket before the policy coverage kicks in).

However, it is sometimes  possible to change the Actual Cash Value provision to Full Replacement Cost (see below) for an additional premium. You might also be able to add certain perils to the basic list of those covered.

Adding these items, however, can eventually be more costly and certainly more time consuming (especially if you have to file a claim) than arranging wider coverage through an HO5 policy, as we explain below.

In rare cases, some items, like collectibles, are actually worth more than you paid for them because they increase in value over time. Normally, these would have to be separately insured.

What is HO5 Homeowners Insurance?

An HO5 policy is more generous than HO3 in both the scope of coverage and the amount it pays out for damage or loss to personal property.

In this case, it features Open Perils coverage. This means the policy protects against loss or damage caused by any perils except any that are specifically named and 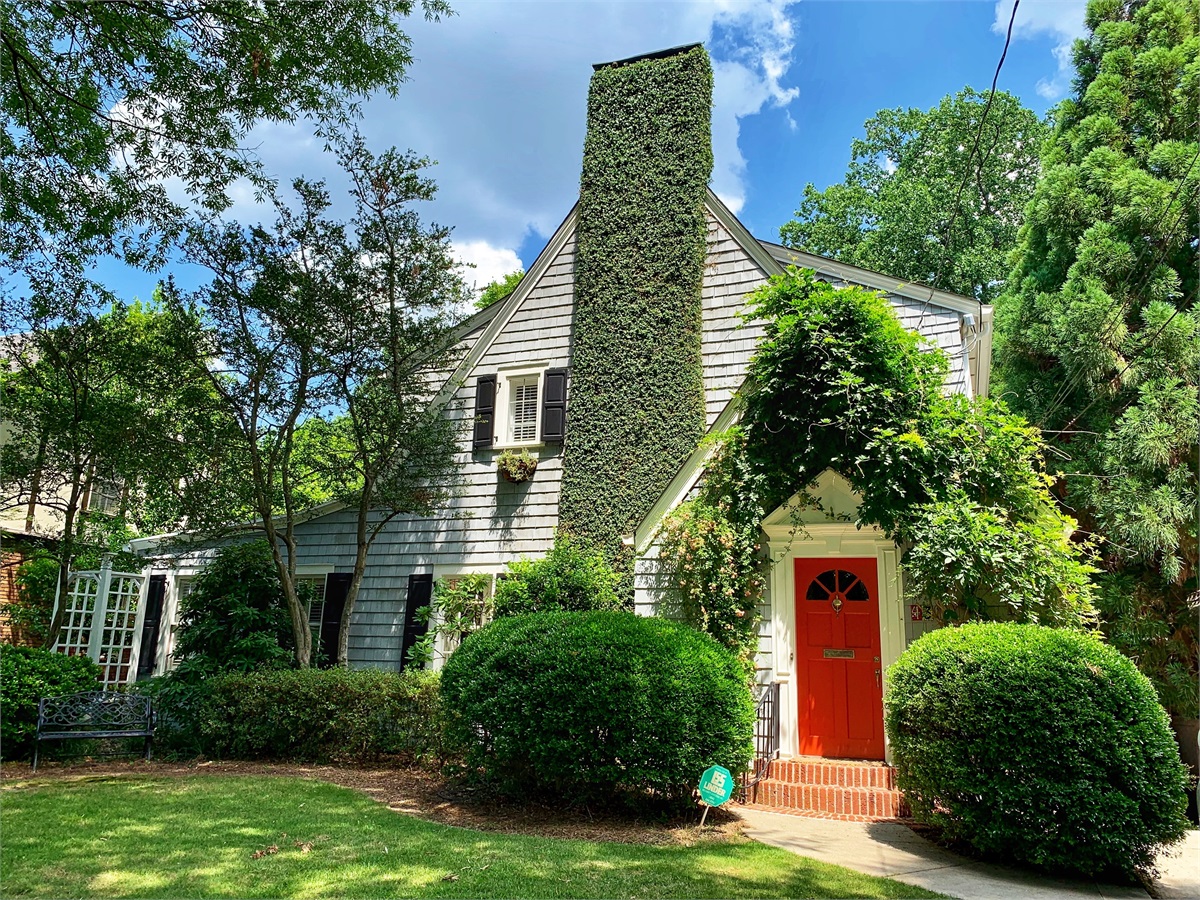 excluded. Typically, flood and earthquake insurance are excluded from an Open Perils policy, although the coverage can be bought separately.

Similarly, an HO5 policy offers a much better deal on compensating you for loss or damage to personal property. It provides Full Replacement Cost. In other words, to take our TV example, it would pay out however much it would cost to replace the TV with the same (or a similar) make or model, again subject to a deductible.

All homeowners insurance policies, both HO3 and HO5 are, of course, subject to a limit or ceiling on the value of protection provided. But often HO5 policies will have higher limits, especially for valuable items such as jewelry and electronics items.

On the other hand, precisely because the scope and value coverage is greater for an HO5, some insurers may add stipulations to their coverage, for example relating to the home's location and age, or the age of protected personal property. They'd be unlikely, for example, to offer replacement value coverage on a 20-year-old TV set!

Naturally, because the potential benefits of an HO5 policy are significantly better than those for HO3 coverage, the premium will likely be higher. How much higher depends on the insurer, but you might expect to pay up to 20% more than for an HO3 policy.

On the other hand, this difference could be substantially reduced if you opt to pay a higher deductible on your HO5.

In the main, the two types of policy we've discussed here are virtually the same in terms of the liability and structural coverage they provide and they both can be amended with endorsements or revised policy limits from the standard model. Those limits can also be further increased, and additional risks insured, through an umbrella policy, which kicks in when the limits of a standard policy are breached.

Not all agents/brokers or even insurers use the terms HO3 or HO5, so it's important when you're discussing your homeowners insurance that you check whether you're insuring for Named Perils or All Perils, and whether you'll be covered for Actual Cash Value or Full Replacement Cost.

Even if you're opting for an HO5 policy, be sure to check which perils are excluded.

If you have questions about your coverage or you're just starting out down the road to getting your home insured, please speak to us at Kollman Group. We'll answer your questions and shop around for quotes without cost or obligation to you.